Plant a tree in memory of Annie
An environmentally-friendly option 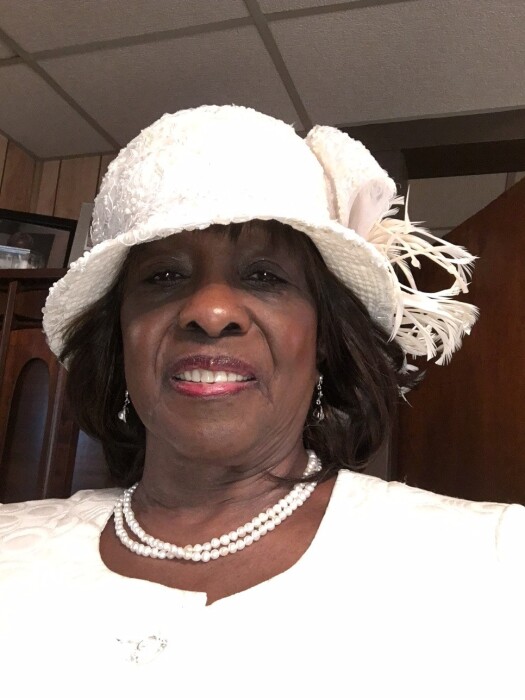 Annie Pearl Holt was born November 24,1943 in Buena Vista, Georgia to Leroy and Mattie Pearl Cottle. Annie was the second of six children. She was born into a home of modest means where she was taught the value of pride, the love of community, dignity, courage, strength, and most importantly the love of God.

During her early childhood years, the family moved into an area known as Unionville in Macon, Georgia where all were embraced by warm and supportive neighbors. Both she and her brother attended Unionville Elementary School and the family unit attended Unionville Baptist Church. There Annie was a member of the Young Peoples Choir, Junior Usher Board, Missionary Society and always attended Sunday School.

Annie's secondary education was received at Ballard-Hudson High School where during her senior year, she met a brilliant young student by the name of Grover (Richard) Holt and an immediate courtship ensued. Upon graduation from high school, Grover enlisted in the US Air Force and was stationed in Greenland. He proposed on one of his leaves and they were joined in holy matrimony on May 30,1963. They welcomed their first child, Tonya Yvonne into the world during Grover's time in the military. The family was stationed in Tacoma, Washington once his tour of duty in Greenland was over.

After being honorably discharged from the military, the family moved back to Macon where they were blessed with the birth of their son, Timothy Maurice. They eventually relocated to Elizabeth, New Jersey where they still reside. Shortly after their arrival, Annie decided to further her education and enrolled in nursing school; all the while being a wife, mother and maintaining full time employment. Her tenacity paid off as she received her degree and obtained employment in her desired field.

Annie and Grover were happily married for fifty-seven years and her goal was to always remain in a loving partnership with her husband  (who took such tender care of her before and during her illness) and a nurturing and loving relationship with her children. Annie enjoyed a full life and she touched the lives of many who she perceived as family. A praying God-fearing sister, she had only kindness for everyone. In her, heaven sent a special gift.

Annie and Grover were members of New Zion Baptist Church where she was an usher, greeter, and member of the missionary. She was a devout Christian who sought to include God in every aspect of her life and He rewarded her by granting her mercy, grace, and favor. He knows her name! She was a loving and devoted wife, mother, sister, and friend.  This child of God's absence will be felt by many.

Plant a tree in memory of Annie by clicking here.
To send flowers to Annie's family, please visit our floral store.

A service summary is not available

Plant a tree in memory of Annie
An environmentally-friendly option

Plant a tree in memory of Annie

3 trees planted in memory of Annie

Words can’t express how saddened we are to hear of Sister's passing.  I will forever cherish fond memories of when she would visit Detroit or Macon for the sibling's reunion. My prayers to her husband Richard, Tonya, Tim, and the entire family.  Love, Bobie & Laretta (Cookie), Dee, Mona, and family.

Heartfelt sincere condolences to the Holt family.
Annie was truly a kind and loving person. She will be missed. 💜💜💜💜
Lorraine Tidd

I am saddened by the loss of someone so special. I pray God will grant peace during this time of bereavement.
With love, Christine Holt 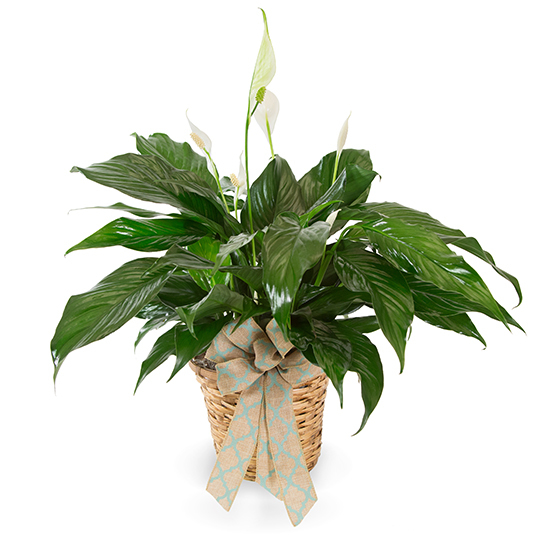 Small Spathiphyllum was purchased for the family of Annie Pearl Holt by With love, Christine Holt.  Send flowers

A tree was also planted in memory of Annie Pearl Holt.

Rest in peace, Aunt Sister, and go with the angels to that better place! Sending love and strength to you all. May the care and love of all provide comfort and peace to get you through the days ahead.
Marie and Xavier 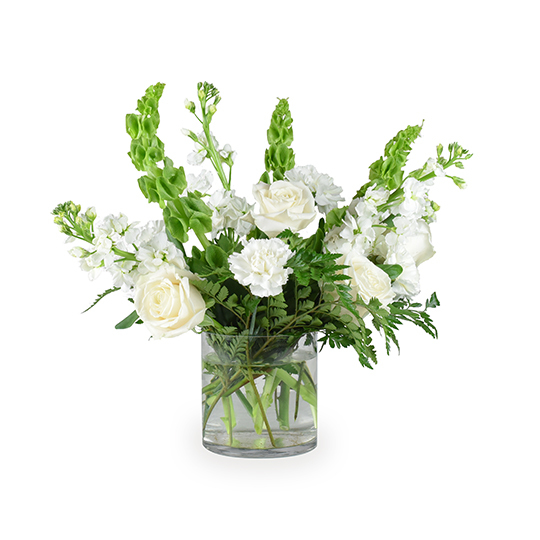 Tender Thoughts was purchased for the family of Annie Pearl Holt by Marie and Xavier.  Send flowers

A tree was also planted in memory of Annie Pearl Holt.

A Memorial Tree was planted for Annie Pearl Holt

Plant a tree in memory of Annie